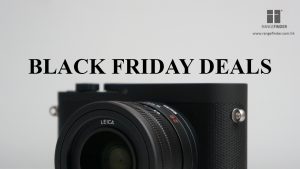 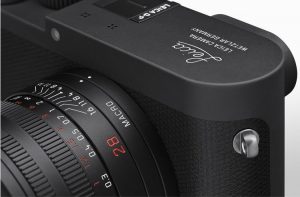 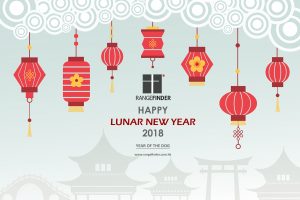 We wish you a Merry Christmas with your family and friends!

Looking for fine cameras and lenses for Christmas presents?

We have the FREE SHIPPING offer for you!

All the cameras and lenses purchase will have free shipping! 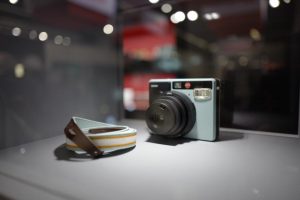 Leica has announced the new instant camera Leica Sofort and the new lenses for the SL Typ 601 camera. They will probably be:

There are demo units of the Summilux-SL 50/1.4 shown in the Photokina 2016. We have tested a bit about the lens. The focusing is a little slow compared to the other SL lenses, maybe it was because of the firmware compatibility issue or it is still in testing period. We have also seen the SL handgrip now with extra battery to fit in.

The new Leica Sofort will come in 3 colors, and also come with a Monochrome Black&White film!!

The All New Leica M-D Typ 262 Rangefinder Camera is now available to order.