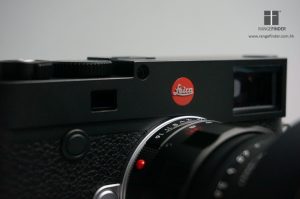 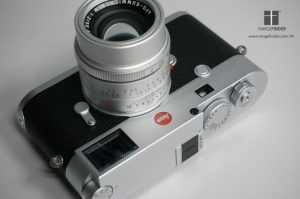 Leica has finally released the latest M Camera 4 years after the M Typ 240. It is the M10.

It is funny that Leica has given up the “Typ 240″ naming system and gone back to the traditional M10, M11 naming logic this time. Leica claimed that they wanted to make the “M” like the Porsche “911”, but people keep calling the M Typ 240 the “M240”, so Leica changes their mind again.

This new M10 camera uses a 24MP Full Frame CMOS Sensor and the latest Leica Maestro II Image Processor. It gives a better low light capability with ISO100-50000, and the dynamic range has been improved. The high ISO on the M10 camera is very usable, the image produced is very acceptable even with ISO12500! The shadows or underexposed parts of the pictures can be pushed up without much deterioration of the quality, which the M240 would usually see weird bandings and noise in that area.

Leica M10 is responding much quicker than the last M Typ 240. It also improves the “lag” issue when using the EVF, so you will not get “blacked out” for so long now with the new M10. The EVF of the M10 is actually the same as the Leica T/TL, and X, the Visoflex (18767).

One big improvement (to me) is the increased Optical Viewfinder Magnification. It has been pushed up to 0.73x now from 0.68x of the M240/M9/M8. The increased magnification helped a lot in the focusing accuracy of the lens like the 50/0.95 Noctilux and 90/2.0 APO-Summicron. The bigger field of view and bigger eye relief makes you feel much more comfortable to shoot with the Optical Finder. Thank god I like it! 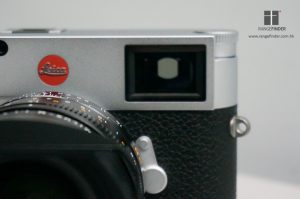 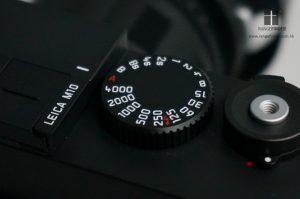 The new M10 body is thinner and slightly lighter. You can feel that is held on your hands better. They placed an ISO dial on the top plate and made it looks like the film rewinding knob on the MP Analog camera. It looks good, but I find it is less convenient to change the ISO setting than the old way in M9/M240. Leica hasn’t updated the shutter speed of the M10 to the modern standard yet, which is a pity! A 1/4000 shutter speed is not fast enough for Noctilux lovers to shoot under sunlight, we were expecting a electronic shutter like the Q & SL! The new battery is thinner and smaller in capacity, so it does not last as long as your old M240. The camera now supports Wifi connection, so finally you can share you M pictures instantly without a slow Wifi SD Card. 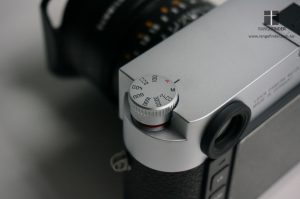 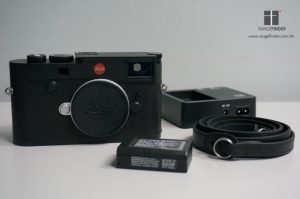 All in all, this new M10 improves all the annoying bad areas in the M240. However, if you do not care so much about low light performance of the camera, the M240 is still a very good camera that rocks!